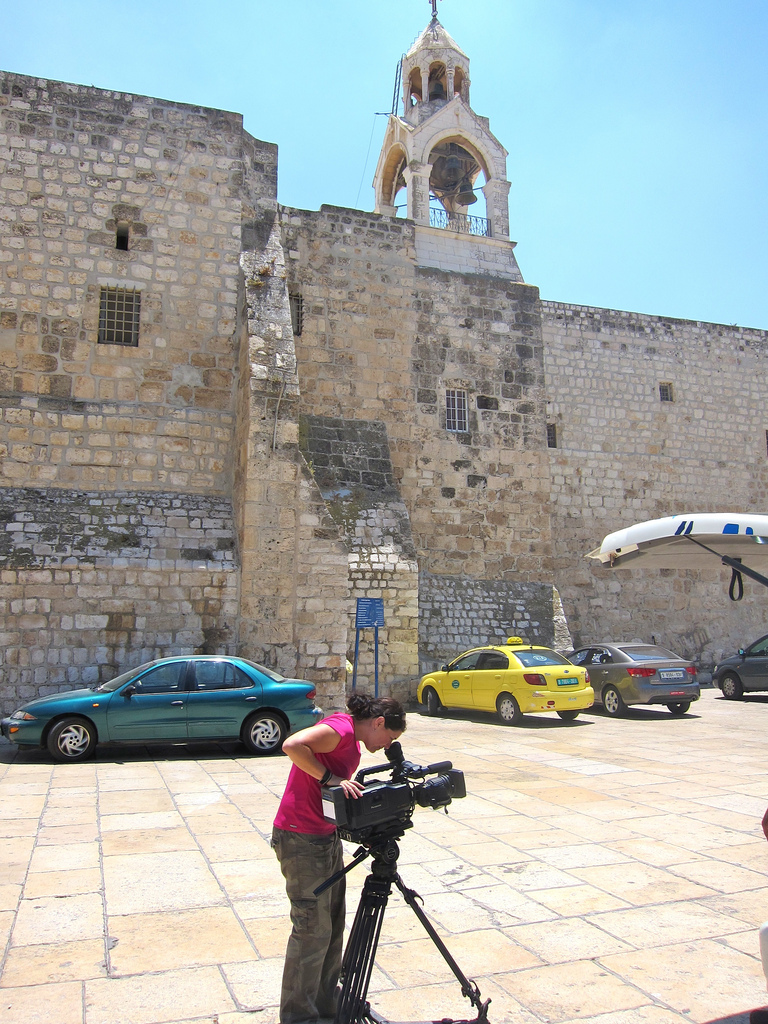 Jerusalem’s Old City.  The merchants know how to get your attention – and haggle – in at least 8 languages.  That day I was working, shooting b-roll with no intention to shop. Plenty of lessons to learn from those guys (and they are almost all guys) about persistence and hustle.  The word choice of their overtures amused me. Ever since that day, I have frequently found myself wondering: what am I?

It’s not an existential crisis (that’s an entirely different thing, and better addressed privately).  It’s a practical question – one addressed by the military two years ago.  And the civilian world still hasn’t caught up.

With the first Academy Award nomination for female cinematographer just this year, I am not the only one asking the question, though women have been operating film and video cameras for over a century.

If you are female, and you find yourself running around with a camera for news, documentaries, reality TV, corporate clients...what do you call yourselves? Let me know in the comments!